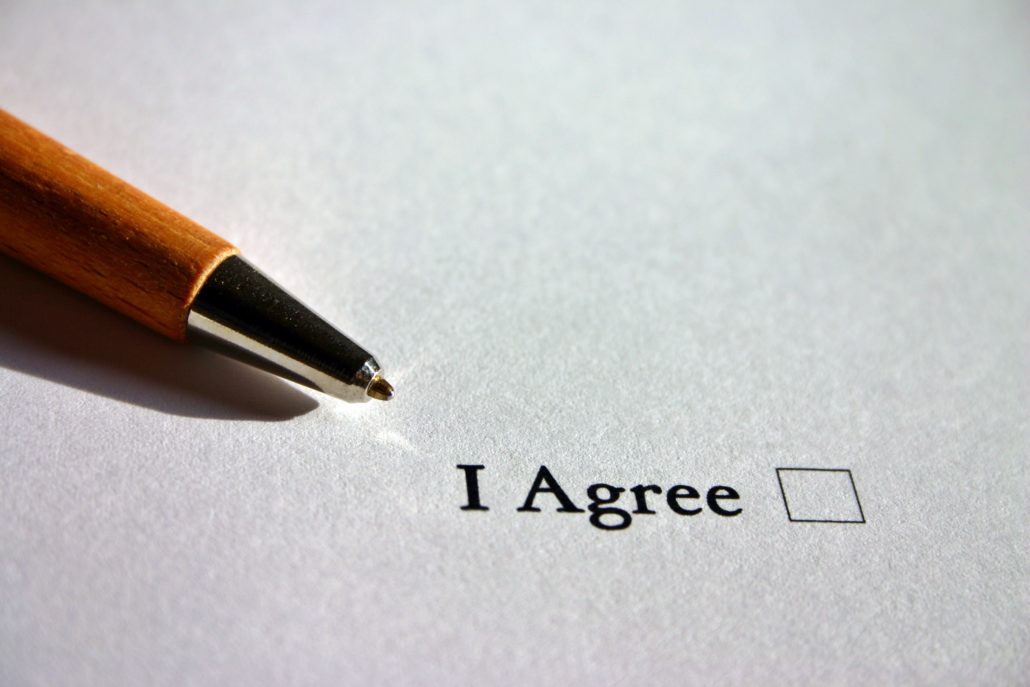 The IOF has released its latest report entitled ‘Good Asking’. The report was undertaken by leading academic, Dr Beth Breeze and surveyed over 300 fundraisers to understand why they process and research information about their supporters and what the benefits are for donors, charities and the wider public.

The report comes shortly after the announcement that a further 11 charities have been fined by the ICO for data breaches of data protection law, such as wealth screening of their supporters, as well as tracing and targeting lapsed donors by collecting personal information from other sources.

The recent ICO announcements have no doubt cast a shadow over the fundraising community, for whom such practices have been widespread in the sector and been accepted as common-place practice as part of a professional fundraising approach in soliciting funds from prospective donors.

However the ICO certainly seems to be putting a different spin on these practices, using phrases such as “targeting for additional funds” and even going as far to say in their December statement when the RSPCA and BHF fines were announced that, “Millions of people who give their time and money to benefit good causes will be saddened to learn that their generosity wasn’t enough. And they will be upset to discover that charities abused their trust to target them for even more money.”

These sentiments have been further dramatised by sections of the media who have referred to the practices as “snooping” and “targeting donors for extra cash”.

The IOF ‘Good Asking ‘ report counters these assertions made by the ICO and media, shedding light on why exactly fundraisers research donors through methods such as wealth screening. Its key findings from the research highlight the following:

It is off course important to ensure that donor details entrusted with charities is handled correctly and sensitively in accordance with data protection law. Interestingly the IOF’s report highlights that research plays a fundamental role in avoiding ‘pestering’ people for ask that are of no interest to them and helps charities use their (often limited) resources effectively. Charities who conduct good research ensure that they:

There is a deep concern that harsh restrictions placed on fundraisers with regards to enabling them to conduct professional and sensitive research will leave fundraisers only with the option to conduct ‘blanket asks’ and hope they reach the right people with the right message. This is clearly not a sensible use of charity resource and also risks annoying donors as well as being a set-back for the fundraising profession, which has developed such strategic functions over the years in order to enhance a donor’s giving experiences.

What is most concerning is that this is likely to hit the smaller charities the most, who have limited contacts in order to leverage donations from individuals and very limited resource to do general ‘blanket mailings’. Many small organisations, whilst may not invest in companies to conduct wealth screening of their donors, may well resort to public information from the internet in order to build a profile of their donors, so that they can focus their precious resource towards activities that will have a transformational impact on their fundraising.

It is clear that research has been and remains a fundamental practice for charities and fundraisers will have to be compelling and clear on how they convey the benefits of research to donors as well as the wider public. The IOF’s report contains some strong and positive statistics, which highlight the importance of good research, which in turn helps fundraisers to make good asks.

Is Your Charity Ready To Fundraise?

5 Things Small Charities Can Do To Get Ahead In Fundraising

Can the ‘Chimp Paradox’ help us become better fundraisers?

I have just finished reading the ‘The Chimp Paradox: The Mind Management Programme for Confidence,…

We would to hear from you!

If you would like to discuss any projects, work you need support with or just need some impartial advice, please get in touch.